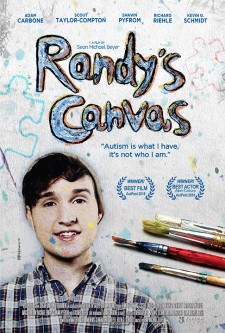 LOS ANGELES, September 10, 2018 (Newswire.com) - Vision Films and Sugar Baby Entertainment are proud to present Randy’s Canvas, the new, uplifting fictional feature film about a young man with autism who discovers love for the first time in a confusing world. Through his incredible art, Randy and the world come to understand that what makes him different does not define who he is. Director Sean Michael Beyer’s thoughtful and inspirational film took top honors at the 2018 Autfest International Film Festival, winning Best Film and Best Actor, and has been praised by autism activist Dr. Temple Grandin and Autism Speaks as being a “sweet, heart-warming tale, portrayed beautifully.”

I was impressed with everyone's commitment to creating a movie that is accurate as to what it's like to live as a person on the autism spectrum. Who better to tell than people you are portraying. I'm excited for our teens and families to be active participants in the process.

Randy (Adam Carbone, Best Actor, AutFest 2018) is a young man with autism who aspires to be an artist. Curator Maurizio D’Oro (Massi Furlan) notices his talent and opens many doors for him, including the chance to study with the renowned art professor Hausdorff (Richard Riehle) and to have his work shown in a gallery. When Randy falls in love for the first time, his life begins to spin out of control as he tries to deal with a roller coaster of emotions and first-time experiences. With the help of his new classmate Cassie (Scout Taylor-Compton), he learns valuable lessons about friendship, emotions and acceptance.

After exclusive screenings at packed theaters in Sean Michael Beyer’s hometown of Grass Valley, Northern California, and Rhode Island, Randy’s Canvas will have a Los Angeles Release Premiere at the Laemmle Music Hall on Sept. 19 and has also recently been announced as part of the Glendale International Film Festival’s 2018 program on Oct. 11.

“Having dabbled in the arts myself,” says writer-director Sean Michael Beyer, “I decided Randy would be an aspiring artist who falls in love and has no idea how to deal with those first-time emotions and experiences. I did extensive research into all aspects of autism and worked closely with Adam Carbone (Randy) to a make sure we were as accurate and respectful as possible for those with and affected by ASD, all while telling an entertaining and compelling story.”

“We were blessed to have the guidance of our ‘panel of experts’ throughout the development and production of this film,” says writer-producer Kevin G. Schmidt. “Our panel of experts consisted of men and women ranging from early teens to young adults who personally experience Autism Spectrum Disorder (“ASD”). Not only did our panel assist in shaping the action and characters of the film, they were even involved in the production!”

“I was impressed with everyone’s commitment to creating a movie that is accurate as to what it’s like to live as a person on the autism spectrum,” says Executive Director of The Autism Project Joanne Quinn. “Who better to tell than people you are portraying. I’m excited for our teens and families to be active participants in the process.”

“Randy’s Canvas is such a touching and inspirational film, we are so excited to be a part of it,” says Vision Films CEO/Managing Director Lise Romanoff. “It has such a great message about acceptance, and not just of others, of yourself too.” 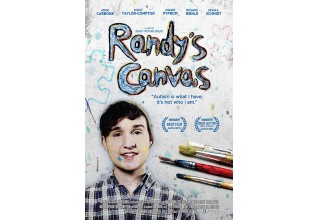 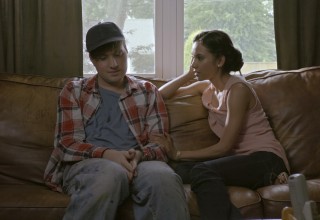 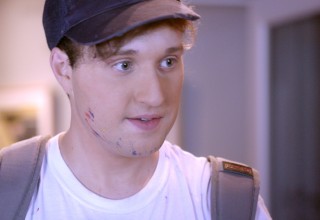 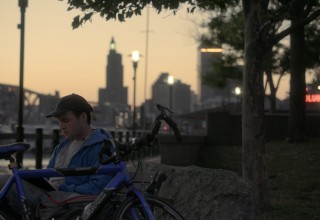