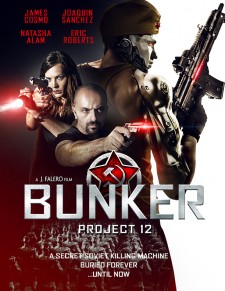 HOLLYWOOD, Calif., July 26, 2018 (Newswire.com) - Vision Films and Project 12 are proud to present the suspenseful new thriller with a sci-fi twist, "Bunker: Project 12". With its original take on the continuing fear of the unknown in the aftermath of the Cold War, "Bunker: Project 12" will delight history buffs as well as action and sci-fi fans alike.

We are very excited to present the excitement package that is 'Bunker: Project 12'. The timely subject matter of Russian and US Government espionage and non-stop action keeps you at the edge of your seat.

In the film, the Russians shut down a dangerous scientific project designed to change the course of history. A manhunt ensues after they unsuccessfully attempt to exterminate all scientists involved in the top secret project.

“I have always thought of cinema as an industry that, before anything else, should entertain. With that premise, Jaime Falero and I decided to make 'Bunker: Project 12'”, states actor, producer and co-writer, Joaquin Sanchez. “Making a film is always difficult, but making an action movie, shot in English, with private funding, and in the Canary Islands, is something that nobody had done before, and nobody has done it since.”

“'Bunker: Project 12' is a modest tribute to the cinema of espionage and action of the 80's and 90's, whose main objective was always to entertain worldwide, something that is easy to say but not to do”, says director and co-writer, Jaime Falero. “People in the United States, in Asia, in Europe or in Africa are watching our film, and that is the greatest award that a filmmaker can aspire.”

“We are very excited to present the excitement package that is 'Bunker: Project 12'” says Vision Films Managing Director/ CEO, Lise Romanoff. “The timely subject matter of Russian and US Government espionage and non-stop action keeps you at the edge of your seat.”

We are excited to present "Bunker: Project 12" for review, and editorial inclusion. Review links are available; request yours today! 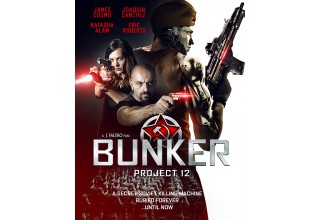 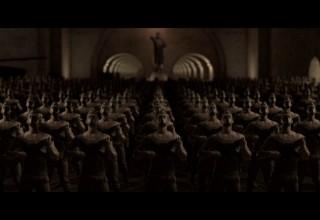 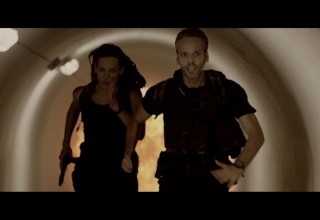 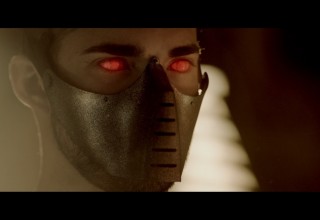