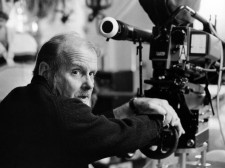 HOLLYWOOD, Calif., April 6, 2019 (Newswire.com) - Vision Films Inc. (Vision) announced on Friday its slate of titles which will be introduced at MIPTV 2019, as well as the addition of television series to its ever-expanding business model of exceptional films, TV movies and timely documentaries.

“We are pleased to be expanding our business into the world of television series, beginning here at MIPTV,” said Lise Romanoff, Managing Director and CEO of Vision Films. “As the international audience continues to develop an appetite for unique perspectives and extraordinary storytelling, Vision Films will continue to elevate the programming we offer, the partnerships we cultivate and the content creators we work with.”

Among the first series that Vision will be rolling out at MIPTV are "True Love Story," an unscripted celebrity series airing in the U.S. on Lifetime, "Heroes of Woodstock," featuring six musical documentaries from the biggest musical legends of the Woodstock era, "Ink Girls TV," a sexy series featuring the world’s most beautiful tattoo models, and "Dead Men," a western spin-off from the best-selling 2018 film.

To round out its offerings are several compelling documentaries, including "Bob Fosse: It's Showtime!," featuring the life and works of the Hollywood and stage legend, "Manson: Music From An Unsound Mind," the untold musical story of one of the world’s most infamous murderers, "Speed Is My Need," featuring exciting footage from the world of speed racing, and "Long Gone Wild," a documentary about saving killer whales from captivity and the marine theme park industry.

Vision Films will be located on the third floor of the Palais, P3.B8 at MITV April 8-10. Romanoff and Adam Wright, EVP, Sales & Acquisitions will be in attendance.

Synopsis: Step inside the private lives of the world’s most loved celebrities as they set the record straight about relationships you’ve only read about in the tabloids. In-depth interviews, advice, and how to live after love -- straight from the stars we adore. Behind the speculation and rumors lies the truth.

Synopsis: Six musical documentaries to commemorate the 50th anniversary of the greatest music festival of all time and the bands that made Woodstock groovy. Featuring set lists, behind the scenes footage, and interviews featuring Jefferson Airplane, Jimi Hendrix, Santana, The Who, The Grateful Dead and Creedence Clearwater Revival.

Synopsis: Capturing the hottest and most unique tattooed girls on the planet, take an uncensored look at the stories behind their favorite tattoos and where they decided to put them. The sexiest models expose their tattoos and go further than your wildest fantasies.

Synopsis: Set in the lawless Old West, a young man and his brother are forced on a journey to avenge the death of their father, protect the Apache tribe they have grown to love and reclaim the land and gold that is rightfully theirs.

Synopsis: The orca, or killer whale, is again being hunted for sale into the exploding marine theme park industry. An in-depth look at the case against captivity, the Whale Sanctuary Project, and daring undercover work in search of orcas held captive.

A MURDER OF INNOCENCE

Synopsis: Based on a true story, a community is rocked by a double-homicide. As a darkness settles over the community and the local police struggle to find the killer, the new resident pastor must help his church family overcome the aftershocks by providing stability, healing and hope.

Synopsis: The life of award-winning director, choreographer and cinematographer Bob Fosse, from his self-destructive side to his ability to adapt to each new decade from stage to screen, filling the space with creative artistic genius.

MANSON: MUSIC FROM AN UNSOUND MIND

Synopsis: The story behind the failed musical dreams of the world’s most infamous twisted mind: Charles Manson. Investigate the major stars involved in his brief career, the recordings themselves, and the dark connections between his musical activities and the murders that would make him infamous.

SPEED IS MY NEED

Synopsis: What drives superbikers to risk everything? Enter the world of professional speed racing where your motorcycle and your mind must work hand-in-hand to be the first to cross the finish line. With access to heroic racing footage and unbelievable crashes, see how psychology and modern surgery have impacted modern racing.

Synopsis: After years of trying to conceive the romantic way, a young couple puts their bodies, wallets and marriage through the wringer of modern infertility treatments with surprising results!

THE WAY WE WEREN’T

Synopsis: When Charlotte and Brandon meet, they rush into marriage after failing in previous relationships. Then they discover who they’ve vowed to spend the rest of their lives with for better or worse. 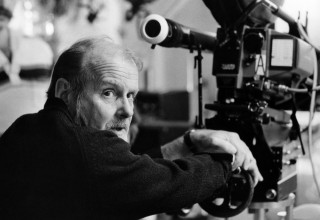 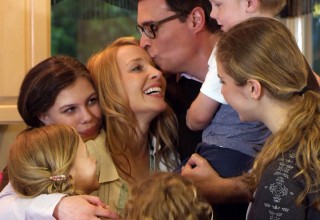 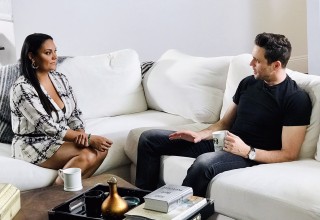 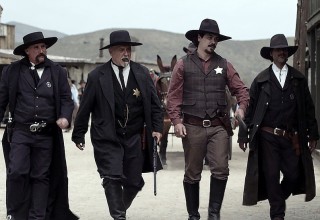