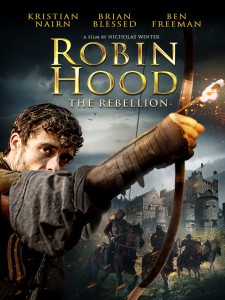 Starring Ben Freeman, Kristian Naird, Brian Blessed and James Oliver Wheatley, the retold story of Sherwood Forest will be released on DVD and VOD on November 6, 2018, from Vision Films

HOLLYWOOD, Calif., October 29, 2018 (Newswire.com) - Vision Films along with Signature Entertainment are proud to present "Robin Hood: The Rebellion," the new, fresh take on the legend of Robin Hood and his merry men as they fight for justice in Sherwood Forest like never before. With its thrilling swordplay, brutal action and gripping intrigue, this Nicholas Winter film as been described as "The Raid" meets "Die Hard" with a medieval twist and is a must-see for fans of the original story and those with a taste for action classics alike.

The classic tale of 'Robin Hood' continues to excite movie-lovers year after year. We are certain that 'Robin Hood: The Rebellion' is filled with action and a new story twist will keep this legendary hero alive.

After Maid Marian (Marie Everett) is kidnapped by the Sheriff of Nottingham (James Oliver Wheatley), Robin Hood (Freeman) must get a band of men together in order to save her. Many are reluctant, given that they are massively outnumbered by the Sheriff's forces - but those that do join Robin will stop at nothing to defeat the bloodthirsty tyrant. Together, they hatch an audacious plan to penetrate the depths of the Sheriff's castle and reclaim Robin’s true love.

“In partnership with Picture Perfect, Signature worked alongside some of the UK’s most talented and hardworking independent filmmakers and actors to produce a compelling, gripping and stylish film that will entertain audiences for years to come”, says executive producer, Elizabeth Williams. “With a story known the world over, the exciting reboot of this classic tale of bravery and adventure will appeal to filmgoers of all ages as our hardened-hero leads a revolt against a corrupt leader in order to restore peace”.

“The classic tale of 'Robin Hood' continues to excite movie-lovers year after year. We are certain that 'Robin Hood: The Rebellion' is filled with action and a new story twist will keep this legendary hero alive," says Vision Films CEO/Managing Director, Lise Romanoff.

We are excited to present "Robin Hood: The Rebellion" for review, and editorial inclusion. Review links are available; request yours today! 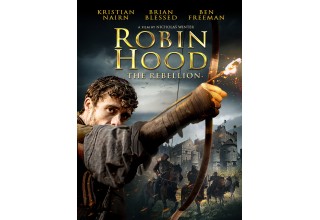 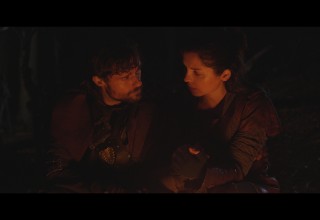 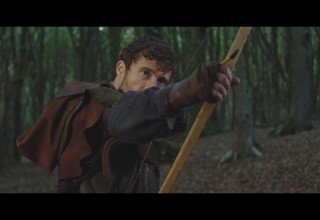