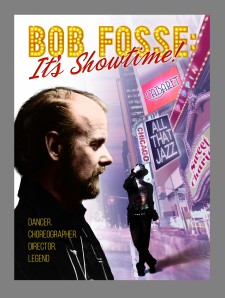 The new documentary about the life of award-winning director and choreographer, Bob Fosse will be available on DVD and VOD on June 5, 2019.

HOLLYWOOD, Calif., May 24, 2019 (Newswire.com) - ​​​​​Vision Films Inc. is proud to present the documentary that explores the life of one of the most recognizable names in Broadway history, "Bob Fosse: It’s Showtime!" Directed by Lucia Helenka and produced by Stephen Arnell and Julien Planté, this special presentation is a must-see for all musical lovers with its incredibly well-researched insight into the career and personal life of one of the great film and stage choreographers. After its critically acclaimed premiere on Sky Arts in the UK earlier this month, "Bob Fosse: It’s Showtime!" will be available for the first time in the United States on DVD/VOD on June 5, 2019.

"Bob Fosse: It’s Showtime!" explores the life of award-winning legendary director and choreographer Bob Fosse, from his self-destructive side to his ability to adapt for each new decade from stage to screen, filling the space with creative artistic genius. With captivating clips of his choreography from classic films such as "Cabaret," "Sweet Charity" and "Kiss Me Kate," as well as interviews with Fosse aficionados Will Young (British singer/songwriter), Louise Redknapp (British singer/songwriter), Jason Solomons (British film critic), and David Benedict (cultural commentator), this insightful documentary explores Bob Fosse’s intriguing life and his art in great detail.

“Dance is an art form and Bob Fosse’s unique and exquisitely stylish, sexy choreography is a joy to behold,” says “Bob Fosse: It’s Showtime!” director, Lucia Helenka. “Mix that with insights into a life driven by excesses both on and off the stage, plus a few of the demons that are at play with many great artist-visionaries, and you have the intoxicating ingredients that make up a classic show business portrait. In making this film I wanted to explore his world, to learn more about this genius maverick and to review it all through today’s lens and current cultural climate.”

"From when I first saw 'All That Jazz' way back in the early eighties, I've been fascinated by Fosse the man and his work,” says producer, Stephen Arnell. “'Bob Fosse: It's Showtime!' gave me a chance to explore the complex, compelling and in some ways tragic life of Bob Fosse, whose work has become even more influential in the thirty+ years since his death."

“Making 'Bob Fosse: It’s Showtime' was a fantastic journey, a pleasure to meet each contributor, to work with a great team and to learn so much about Bob Fosse - a true genius,” says producer, Julien Planté. “We’re very proud of the outcome.”

We are excited to present "Bob Fosse: It’s Showtime!" for review and editorial inclusion. Screeners and interviews are available upon request. 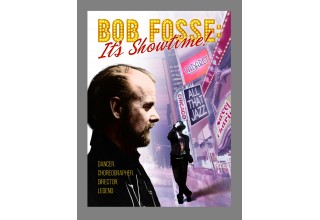 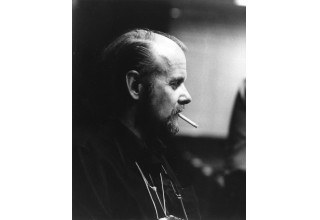 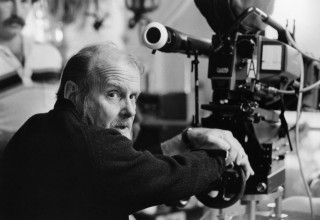 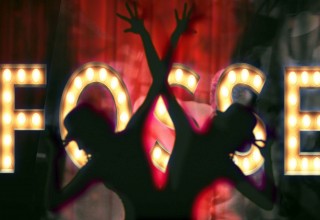