The music video features footage from "Dead on Arrival," which stars Daytime Emmy-nominated actor Billy Flynn ("Days of Our Lives") and Christa B. Allen ("13 Going on 30").

“'Dead on Arrival' is one of the best-produced and exciting films that Vision has had the pleasure of working with, and we are thrilled about Billy Flynn’s well-deserved Emmy nomination,” said Lise Romanoff, Managing Director and CEO of Vision Films. “It’s been a great partnership working with Rory Fradella, Nazo Bravo, and Stephen C. Sepher. We’re looking forward to the music video and closing new deals on the film here at MIPTV.”

“I tailored ‘The Money’ for the film with Stephen when we were in post-production, and it worked with the urgency of Sam’s predicament,” said co-Producer Nazo Bravo. “We shot my performance segment at Quad Studios when we were in New York for the film’s release, and that studio has a lot of history with rap legends like Tupac Shakur and The Notorious B.I.G. passing through. Artists like Tupac, Ice Cube and the great Nipsey Hussle inspired me to get into film to expand the reach of my music, and I’m grateful that it all came together with this video.”

The film "Dead on Arrival" is available in the United States on various platforms, including Amazon Prime, GooglePlay and FandangoNow. The music video for “The Money” is available on YouTube and all digital streaming platforms.

Vision Films is located on the third floor of the Palais, P3.B8 at MITV. Romanoff and Adam Wright, EVP, Sales and Acquisitions, will be in attendance.

Kingfisher Media is a production company co-founded by Rory Fradella and Stephen C. Sepher, who wrote and produced "Heist," starring Robert De Niro and Jeffrey Dean Morgan. Their upcoming project is the action thriller "Run of the Hitman." www.kingfishermedia.net 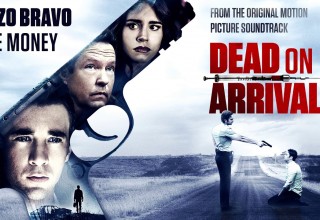 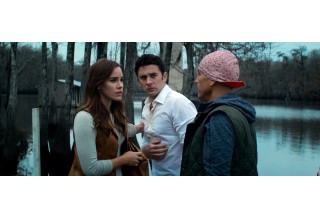 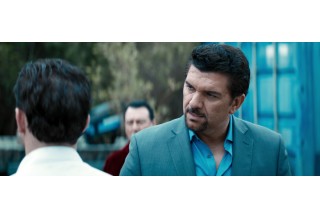 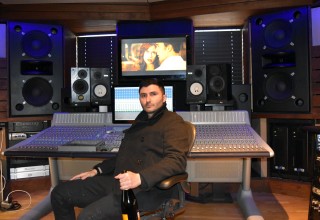